So my good friend siep bought Sony headphones a year or two ago. After a while, they broke right at the left earpiece. Kinda sucked.. He didn’t have any receipts, so there wasn’t a lot that could be done.

They are pretty high quality headphones. Well, at least in terms of audio quality. So he tried to repair them with some screws and some metal: 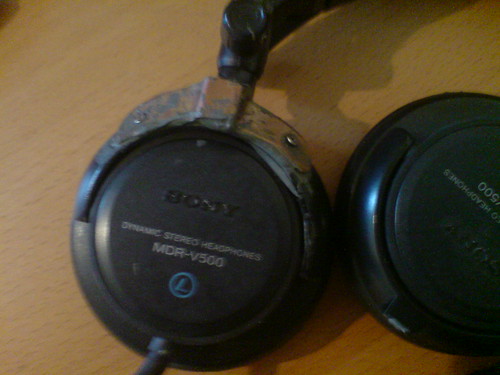 But they broke again, this time on the other side. 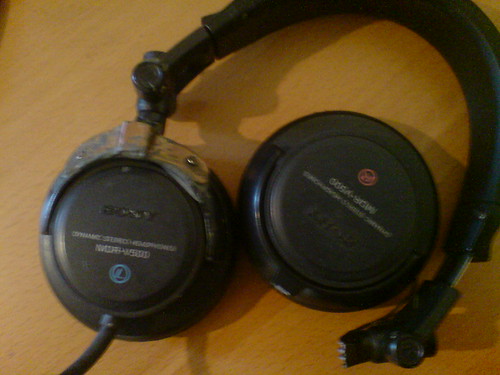 He actually had given the set to me, because I just gave him a new pair for christmas, the MDR-V500. They also broke: 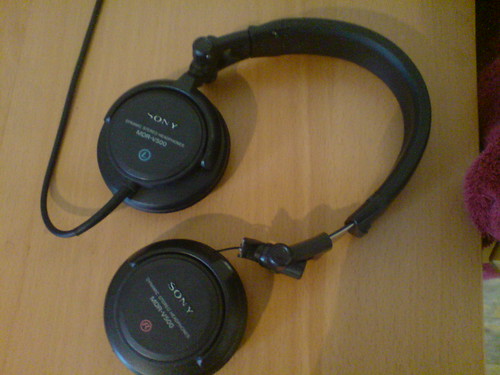 And then, I got another pair of Sony headphones for my birthday in April. This time the MDR-7505. Hoping they fixed some of the issues with a new model, I had full confidence. On top of that I was extra careful this time and made sure they were around my neck when I transported them. It was no use: 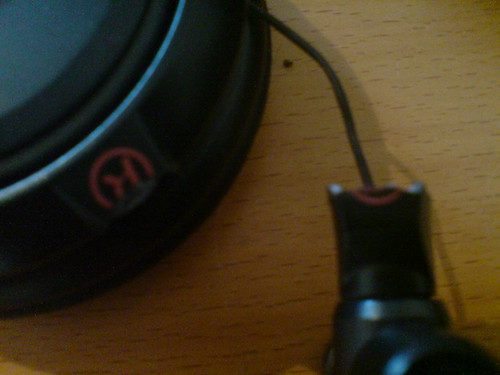 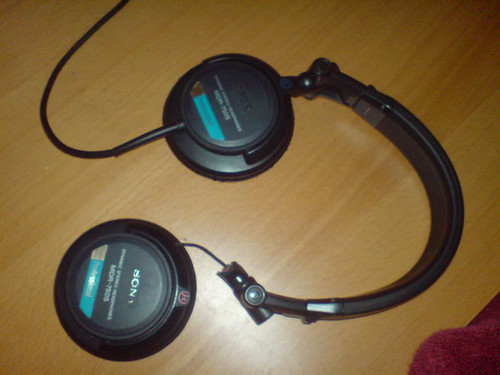 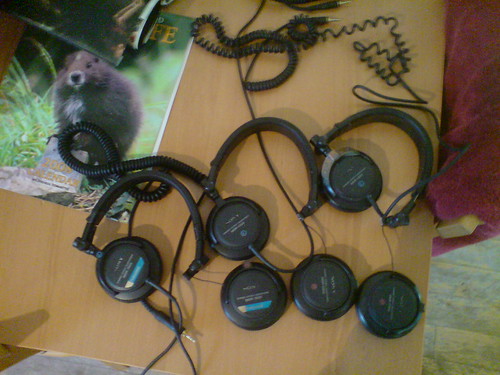 We went to the store when the second pair broke, and also now with the third pair. They won’t do anything however without the receipts while this is such an obvious faulty product. On top of that I have two other friends with the same stories about the headphones. $400 worth of headphones down the drain.

I called Sony today and they tell me I should go back to the store to try to get a copy of the receipt. I’m going to try to get that, but not really happy with that solution either. It might give me 1 set back at most, while I really want my money back for all 3 of them.