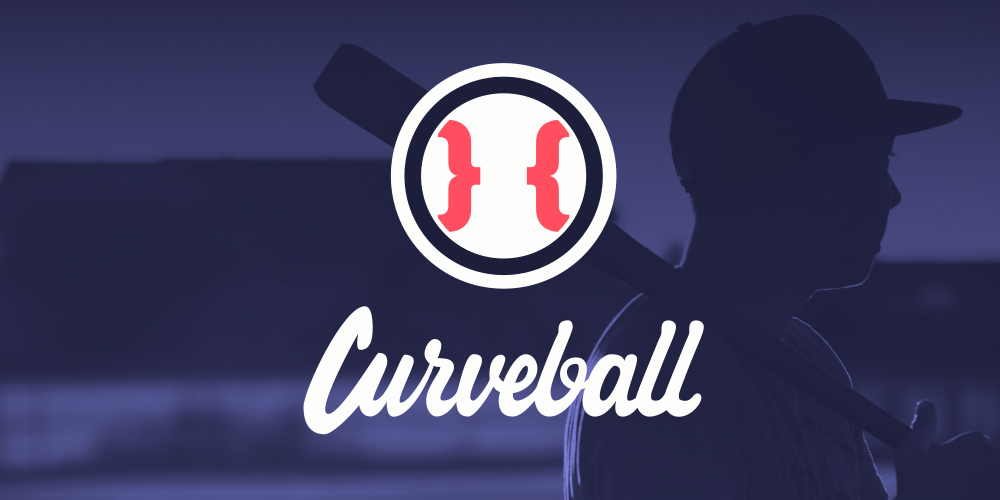 Bun is the hot new server-side Javascript runtime, in the same category as Node and Deno. Bun uses the JavascriptCore engine from Webkit, unlike Node and Deno which use V8. A big selling point is that it’s coming out faster in a many benchmarks, however the things I’m personally excited about is some of it’s quality of life features:

I also like that it’s ‘Hello world HTTP server’ is as simple as writing this file:

And then running it with:

Bun will recognize that an object with a fetch function was default-exported, and start a server on port 3000. As you can see here, this uses the standard Request and Response objects you use in a browser, and can use async/await.

These are all things that didn’t exist when Node and Express were first created, but seem like pretty good ideas for something built today. I don’t think using Request and Response are good for more complex use-cases (streaming responses, 1xx responses, trailers, upgrading to other protocols, getting tcp connection metadata like remoteAddr are some that come to mind), because these objects are designed for clients first.

But in many cases people are just building simple endpoints, and for that it’s great.

Bun supports a ton of the standard Node modules, but it’s also missing some such as support for server-side websockets and the node http/https/https packages, which for now makes it incompatible with popular frameworks like Express.

Curveball is a Typescript micro-framework we’ve been developing since mid-2018 as a modern replacement for Express and Koa. A key difference between Curveball and these two frameworks is that it fully abstracts and encapsulates the core ‘Request’ and ‘Response’ objects Node provides.

This made it very easy to create a lambda integration in the past; instead of mapping to Node’s Request and Response types, All I needed was simple mapping function for Lambdas idea of what a request and response looks like.

To get Express to run on AWS Lambda the Node http stack needs to be emulated, or a full-blown HTTP/TCP server needs to be started and proxied to. Each of these workarounds require a ton of code from libraries like serverless-express.

So with Bun up and coming, either the same work would need to be done to emulate Node’s APIs, or Bun would would need to add full compability for the Node http module (which is eventually coming).

But because of Curveball’s message abstractions it was relatively easy to get up and running. Most of the work was moving the Node-specific code into a new package.

It’s still a bit experimental, but the following middlewares are tested:

And because JSX also just works in Bun, it’s relatively easy to use it to generate HTML:

This is not a full-blown hydration/server-rendering solution, but JSX has replaced template engines like EJS and Handlebars for us at Bad Gateway. JSX lets you do the same things, but you get the advantage of type checking, it’s harder to create XSS bugs and full Javascript access.

Compared to Deno, It was considerably easier to port Curveball to Bun. Deno was a much greater challenge, due to it having such a radically different idea about packages and module loading. This was over a year ago, so it’s worth giving a shot again.

So, I’m curious where all of this goes! Perhaps Bun is the future, or perhaps we’ll see Node get parity with Bun and making it obsolete. Either way competition is good.

I feel Bun has a better chance than Deno, because it delivers many of its advantages and features while mostly staying inside with the Node ecosystem.

Although as it turns out Deno also has changed their tune and also made it a new goal to be compatible. I can’t help wondering if this was inspired by Bun’s recent success as well.