After 10 years, I'm stopping my work on sabre/dav

Almost 10 years ago in 2007, I started a project called sabre/dav. I originally was looking to scratch an itch and solve a real problem we had in our company.

A lot of people ended up being pretty excited about it. In 2010 I got to a point where doing consulting around this project allowed me to travel around the world, working for various companies and get paid enough to not have to do any other jobs. Life was pretty good! One of these gigs actually brought me all the way to a beach in Australia! (Thanks Ben!)

In 2012 plenty of businesses relied on this project for either a side-feature, or at the heart of their product, including various ISP’s, product companies and open source vendors like Owncloud.

At this point I started working with Dominik Tobschall and we opened the doors to a business named fruux in Munster, Germany. We got a bunch of funding and we would try to build a consumer and small-business product. Fruux also used sabre/dav at it’s core for synchronization and became the owner of the project.

I also started working with CalConnect to help drive forward the actual calendaring and scheduling standards that sabre/dav and many other vendors implement. It was really awesome to work directly with the people behind Apple’s iCal and iCloud, Mozilla’s Lightning (hey Philipp!), Google Calendar and many other industry leaders. Instead of just being disgruntled about a bug (or feature) I could just ask the developers directly and work things out together!

We were unable to grow fruux quickly enough, so in 2014 we made a pivot and try to focus on professional services around sabre/dav. We got burned with the incredibly long sales cycles, so later in 2015 we had to wind this business down and find alternative income streams while still passionately working on this project. 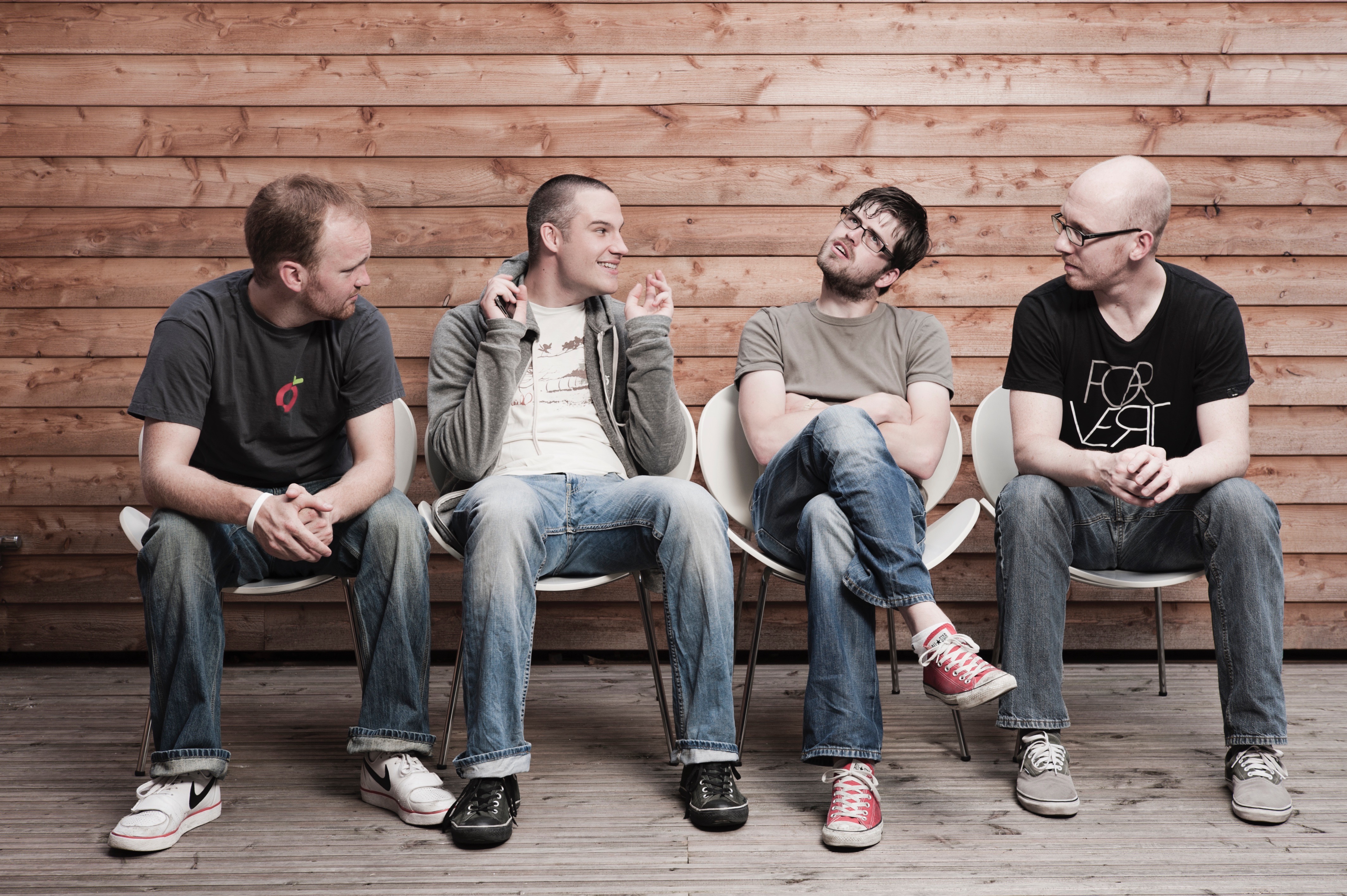 Pictured above: the original fruux team

Unfortunately over time the alternative income streams slowly became the main ones leading me to September 2016, in which I started a new full-time job at a company in Toronto called Turnstyle. It’s a great change of pace after having worked remotely and contracting for half a decade.

This leads me to today. I recently read a blog post titled “What it feels like to be an open-source maintainer” by Nolan Lawson, which kind of hit home. This made me realize that after nearly 10 years, my work on this project has turned from something I was very excited about into something a bit more like a chore.

I’m not really using my own project(s) anymore. I don’t get paid, but I’m really the only maintainer. Lots of businesses depend on it, there are lots of open bug reports, feature requests and pull requests but I can’t find the time and motivation to work on it. According to packagist, it’s been downloaded 27000 times in the last 30 days. I think I would still love it if it were my full-time job and I had coworkers also working on it, but it all comes down to me.

This has caused two big effects:

It was a gut-feeling that took a while to sink in from around January. I finally realized that I need to make a change. This is pretty personal and emotional and it sucks to have to make this decision.

The affected projects are:

I’ll continue to maintain the following three projects because they are simple and small:

For the first 5 I’m looking for suitable new maintainers. I do care about the future quality of these projects, so I won’t just hand it over to anyone. If you’re interested, let me know what you’re planning to do with it. I’ll probably hang out and guard quality control for a while before I fully step down, but I am more than happy to provide mentorship during this transition. It’s easier to answer questions than to do the actual development ;).

If I don’t find new maintainers within a month or so, I will advertise these projects as being ‘unmaintained’ and unsubscribe from any notifications.

I am super grateful for the doors this project has opened for me, and the adventures I’ve had. Working on an open source project has allowed me to work in 8 countries on 4 continents, and it wasn’t possible without all the people who stopped by, cared and decided to make the project better. It’s been really amazing! It’s super scary to think that 10 years have passed and all the things that have changed :O

Peace out and onto the next adventure!